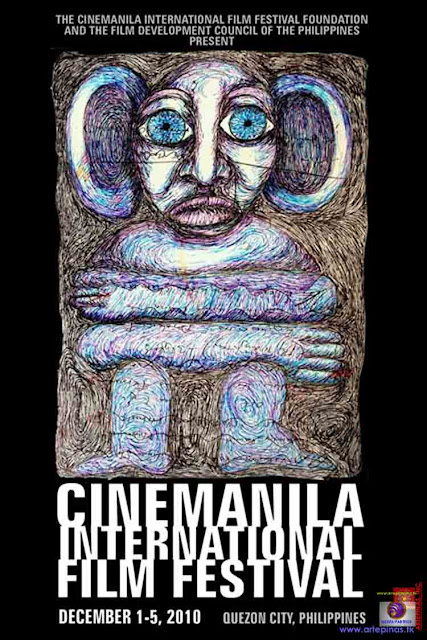 WATCH OUT FOR SCREENING SCHEDULE OF (TBA)

Note:  Schedule subject to change without prior notice. Customs, censors,  clearance delays or other unforseen circumstances may affect the screening times.

why isnt the Philippines making any serious movies about Spanish colonial rule in RP?

Can you remember any filipino films made on this subject matter other than noli me tangere and el fili movies?

There are a few.

i was thinking of movies unrelated to rizal or movies that portray spanish rule in the RP around 16th and 17th century.

Ah, that's harder. Sanda Wong and Sawa sa Lumang Simboryo are set in the colonial past, not specifically in the earlier centuries, but no they don't mention Rizal even once.

i was thinking of movies unrelated to rizal or movies that portray spanish rule in the RP around 16th and 17th century.

good news. it's going to happen.

Who's the director? That's the only question I care about.

dondon santos is the director according to wikipedia link above, although the teleserye is not listed on him imdb page

Far as I can see he's mostly a TV director. Maybe it's good, I don't know. Last period teleserye I saw was Eddie Romero's Noli. Didn't like it much.

On the other hand, Mario O'Hara's Alitaptap sa Gabing Madilim, from a script by Lualhati Bautista, was a terrific episode for the 1896 mini series.