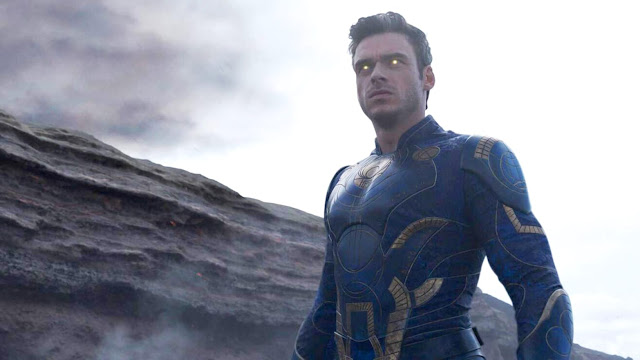 Saw The Eternals and lemme put it this way: best MCU in recent years, worst Chloe Zhao to date.

What made her such a memorable actress? Her smile, which was unique; it had a queer twist to one side as if wanting to turn into a sneer, something worthy of Barbara Stanwyck in a noir thriller. It didn’t, not quite; it accompanied eyes that opened wide in surprise and wonder, or narrowed into an intense laser stare. The problem with those eyes--or the glory of them whichever way you saw it--was the twinkle you saw, a twinkle that said she was only kidding, that the near-sneer was a put-on, that the tough-girl image was merely a façade defending her from a tough world. 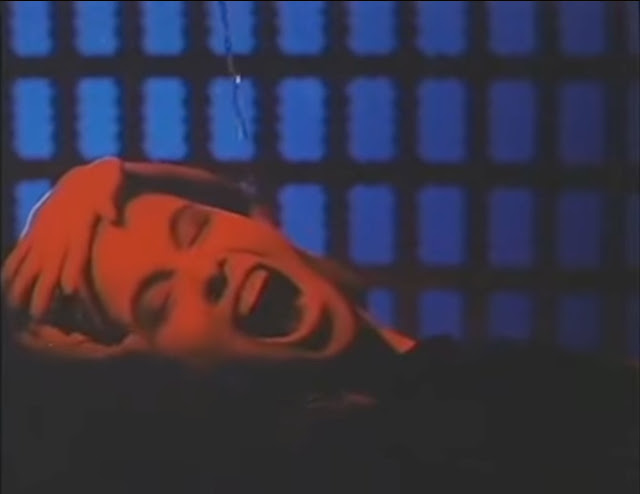 I watched Mario O'Hara's Uhaw sa Pag ibig (Thirst for Love, 1983) expecting a mediocre production--no awards, no admiring words from anyone--and for the first thirty minutes or so the film confirmed my suspicions: your run-of-the-mill fallen-woman story where Lala (Claudia Zobel) fights with her mother (Perla Bautista), gets pregnant by her boyfriend (Patrick de La Rosa), plans to elope with said boyfriend (who is stabbed while waiting in an alley), eventually runs away from home.