With an opening worldwide weekend gross of $6 million and at best mediocre reviews from critics, Michael Mann's $70 million Blackhat--despite the presence of Thor star Chris Hemsworth--is poised to become the director's biggest commercial and critical disaster to date. 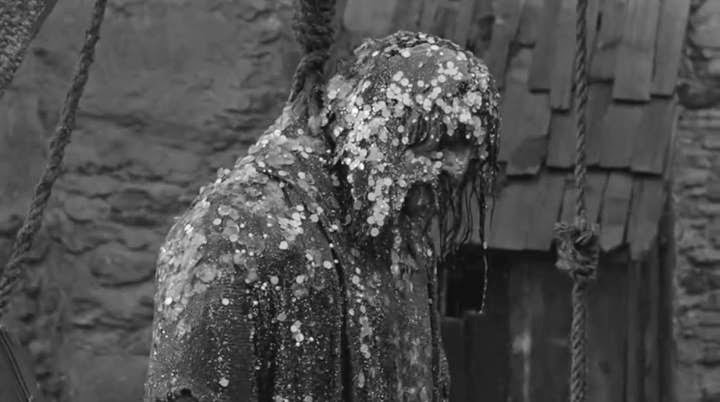 Aleksei German's adaptation of the Strugatsky Brothers' 1964 novel is to put it mildly a labor of love: six years actual shooting (from 2000 to 2006), another six of post-production, with German himself dying in 2013 (the film was completed under the supervision of his wife and son); more, it's possible he'd been thinking of adapting the book through the length of his long if sparse career (five feature films, from 1967 onwards)--perhaps longer (shortly after the book's publication, if you believe some folks). 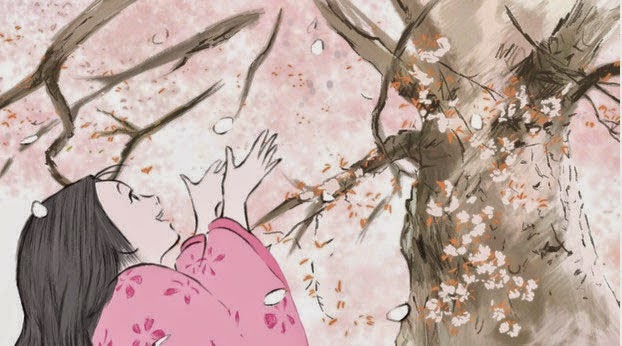 The Babadook, Birdman, Boyhood, Gone Girl, The Grand Budapest Hotel, Interstellar, Nightcrawler, Selma, Under the Skin--the usual suspects--are not all bad films (when talking 'bad' two titles in particular come to mind), but for one reason or another the flaws felt more significant than the virtues. 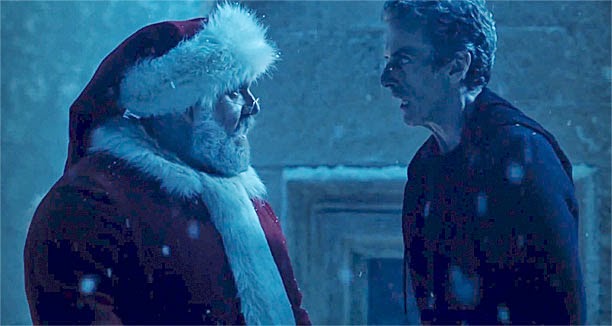 And finally after ten years of Whovian Christmas Specials (the only thing I actually look forward to when the season rolls by) the Big Man himself shows up. And when he makes his entrance (I mean a proper entrance, unlike the earlier rooftop scene where he attempted to remain incognito) it has to be in style. An explosion takes out a wall; tangerines roll (like bowled grenades?) across the floor; Slinkies march forth, followed by regiments of toy robots. The Big Man himself strides in in the guise of Nick Frost wearing a luxurious white beard and red suit, levels at the camera (at us in effect) his most 'I'm not taking any crap from you' Robert Baratheon glare and growls: "what seems to be the problem?"