Take me out to the ball game

I'd as soon call Bennett Miller's Moneyball (2011) the best sports film I've seen in several years, for what it's not as for what it is. It's not an Underdog-Makes-Good picture (the underdogs don't learn to play like champions, and we don't get the all-important climactic championship victory); it's not a Heroic-Coach picture (Brad Pitt plays Billy Beane who, as we later find out, is anything but heroic); it's not a Misfits-Find-Heart picture (we only get to know enough of the players to sense how small their lives seem to be, how unglamorous). Moneyball putters forward, abandoning and avoiding and even downright ignoring so many sports movie cliches it's almost breathtaking--you feel as if you're seeing all-new techniques, a totally different kind of storytelling (actually you're not; it just radically differs from recent mainstream sports movies). Following Beane you feel what he feels: the terror and triumph of setting the old playbook aside to take a flying leap off of a high diving board, nothing but a soft wind about you and a small planet (with what looks like a pool the size of a playing card) below you

I like Bennett Miller; I've said this before. I liked the freewheeling documentary ambiance of his The Ride (1998); I liked the low-key way he handled Philip Seymour Hoffman in Capote (2005); I like the documentary ambiance and low-key handling of actors found in his latest picture. He mixes actual game footage with re-enacted stuff almost seamlessly, and he likes to set his camera down to watch interactions you've rarely seen in sports movies before--player selection, for one. It's a challenge to make the talk of old men sitting around a table seem interesting much less riveting, but Miller manages somehow; the old-school agents describing prospective players' body parts sound horrifying and hilarious both--like teenagers in a shower talking about relative breast size. Likewise the intricate sequence of criss-crossed phone calls Beane dials to acquire the players he wants--bluffing extravagantly on one line, pleading desperately on another, spitting one name after another at his assistant Peter Brand (Jonah Hill loosely channeling the real-life Paul DePodesta, who helped introduce sabermetrics--a system for analyzing neglected team statistics--to the team) and getting a quick nod or shake of the head. It's a fast and funny scene as written by Steve Zaillian and (more crucially, I suspect) Aaron Sorkin; it shows how cold, calculated numbers have now come into play when choosing a team (as opposed to the old-fashioned “his girl ain't hot, so confident he's not” school of amateur psychoanalytical thinking).

It's not about guts and glory but about numbers, the movie seems to be saying; not heart or heroics as in other sports movies but steady, consistent activity. As Beane puts it, if the big teams have money on their side, smaller teams have no choice but to use smarts in the form of statistics (and not even the obvious statistics, like batting averages) to even the playing field.

Ideally it would have been nice if Miller had taken the time to demonstrate with perhaps a game or two how sabermetrics actually worked--in which case we'd have needed to know the players a little better, know what they're like on the playing field, be able to sense the difference in their playing when Brand's math magic starts taking effect. Would have been nice to know that sabermetrics is more than just on-base percentage, which was Beane's mantra throughout the picture; slugging percentage is at least as important, along with other even more esoteric ratios.

Miller indulges in psychodrama as well--we learn that there is a personal side to Beane's motives, that he felt his potential as a youth was wasted by inflated promises (he rejected a scholarship to Stanford in favor of a (largely disappointing) career in major-league baseball), and that sabermetrics may be the key to his eventual redemption (Brand, when asked what he would have done, opines that he would have taken the Stanford scholarship).

Not a big fan of Pitt as an actor--he was a fresh discovery back when he played sexy-funny roles (the bit part in Thelma and Louise (1991)), was woefully inadequate in larger dramatic roles (the unintentionally hilarious Legends of the Fall (1994)), has engineered career redemption by involving himself in a number of intriguing projects (David Fincher's The Curious Case of Benjamin Button (2008); Terence Malick's Tree of Life (2011); this). He does better with comedy, I think, and Miller gives him rich meat on which to sink his teeth--explaining the concept of sabermetrics to his coaches and recruiters, for example, or having to negotiate fiercely for a desired player. He does justice to the material, gives it the kind of witty underplaying it needs; as for the psychodrama, he and Miller don't try to oversell it--the material is there for us to accept or reject as we see fit.

On Miller's part, I like it that he to some extent plays fair with the subject. Sabermetrics was successful back then not because it was unknown--people have heard of on-base percentages before--but because it was ignored; Beane (and a lot of others not mentioned) brought it front and center. And it's not a magic bullet; sabermetrics helped improve the Oakland Athletics' chances at winning the championship but couldn't guarantee they would win all games--Miller does provide us this caveat. Is it an accurate and absolutely fair portrayal of what happened to the Athletics in 2002? Not quite, but enough remains to give us notice of the changes made, of how different baseball has become since, giving us in the meantime two hours' worth of entertainment. No small achievement for a movie about statistical analysis. 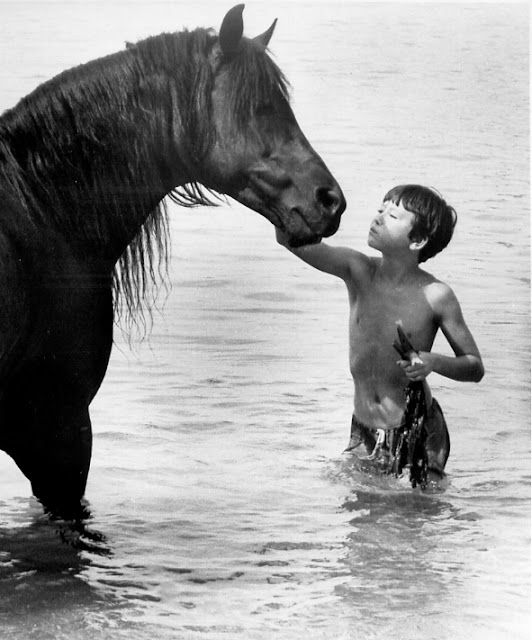 Steven Spielberg's adaptation of Michael Morpurgo's children's book War Horse is a match made in heaven--almost too much so, I think. As in his best-known film E.T. (1982) a young boy meets a strange but wondrous creature and they form a special bond that eventually redeems them both. Unlike in E.T. the creature in question (a magnificent bay with four white socks and a white star on its forehead) spends most of the middle section of the story on his own, witness to the 'great suffering of war' that writer Morpurgo said he wanted to depict. 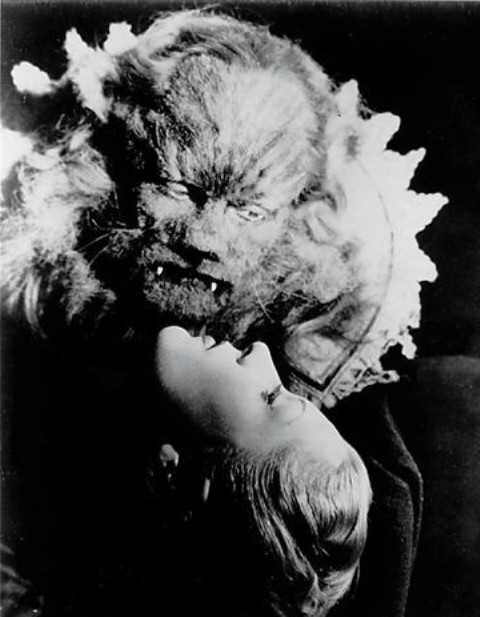