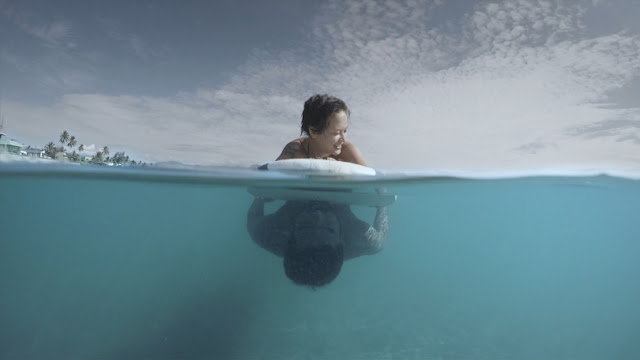 Critics fault Mario Cornejo's Apocalypse Child for its formless almost motionless script, as if the premise (that Ford (Sid Lucero) is the bastard child of Francis Ford Coppola, conceived when the director was filming Apocalypse Now in Baler, Aurora Province), its development and resolution, were the raison d'etre for the film.

I disagree. In my book the premise is just an excuse for some lovely filmmaking, with a cast of attractive actors giving relaxed performances in one of the most beautiful seaside spots in the world. 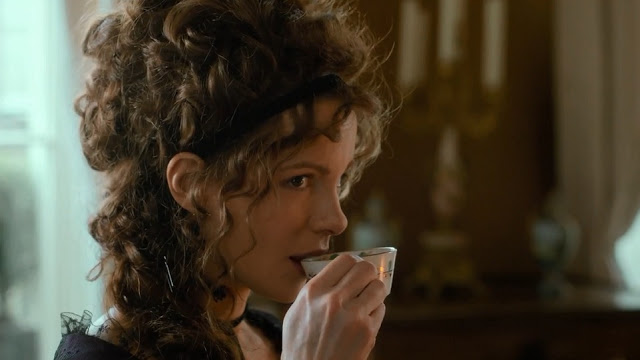 I remember one night picking up a copy of Jane Austen's Pride and Prejudice--waded unenthusiastically through the pages wondering what was the author's appeal, why anyone would care about the machinations and intricacies of 18th century English society. Then somehow somewhere along the way--I think about the time of Darcy's spectacularly wrongheaded proposal to Elizabeth--I got hooked; finished the book some time in the early morning. That Austen, she moves fast when the mood hits you. 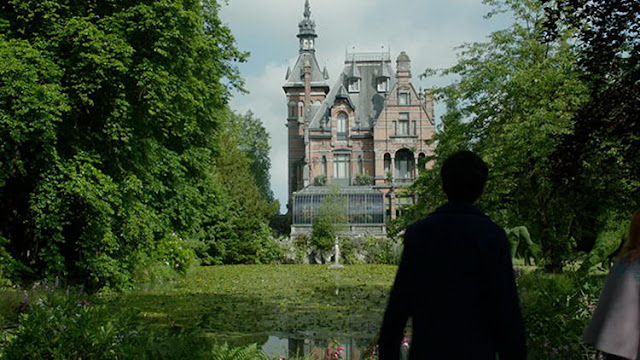 Call Tim Burton's latest his idea of an X-Men movie--a group of super-powered mutants aliens whatever, this time children hiding from a hostile world.

Dennis Marasigan's Free Range is what might be called an advocacy film, or a film made with a specific agenda or cause in mind--in this case a production initiated and partially funded by the ToFarm Film Festival to showcase the Filipino farmer (the entries had a brief run in Manila before swinging through Pampanga, Cabanatuan, Cebu, to end in Davao). 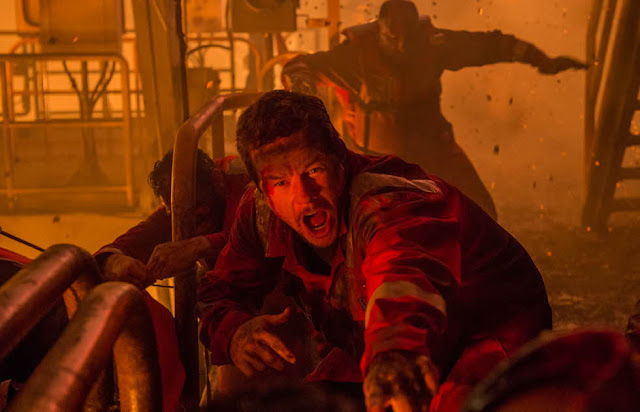 The Deepwater Horizon was a specially designed ship meant to prospect in waters five thousand feet deep and drill for oil. I'd read about them back in grade school (far too many years ago), and for a science project tried constructing a model. The principle was simple enough: build a platform with pontoons capable of floating, bolt said platform to the sea floor (actually the bottom of an aquarium tank). If the pontoons are watertight and the bolts secure the platform is stable--buoyancy kept the chains tight, anchoring the platform against wind and rolling waves. I remember assembling the model out of wood and plastic, with metal rods and black tape to simulate the drilling tower; unfortunately the tank I used leaked, and the project was never presented.

So: semi-submersible dynamically positioning rigs--and a movie about the most famous such rig in history, with big explosions thrown in? Color me interested. 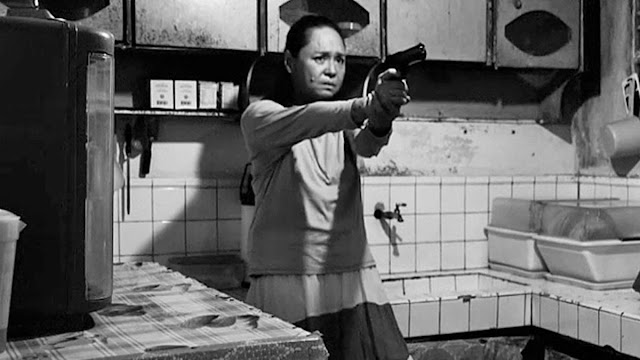 His second effort is a smaller film, focusing this time on a single woman rather than a broad swath of Philippine society, its milieu more recent (1997--Hong Kong had just been returned to China) rather than a crucial moment in the Philippines' past. But here again you sense that Diaz isn't just marking time--that he's shifted focus and approach from the mythical and broadly distantly historical to the personal and (somewhat) contemporary.